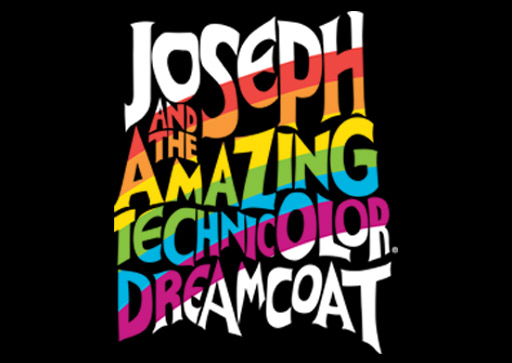 Last week, the Bel Air Drama Company’s production of Joseph and the Amazing Technicolor Dreamcoat was shown. There were four showings from Thursday, April 11 to Saturday, April 13 2019.

Joseph and the Amazing Technicolor Dreamcoat is based off the biblical story of Joseph in the book of Genesis. Joseph had the ability to interpret dreams, therefore making him the favorite of twelve sons, which his brothers envy him for. So, they decided to get rid of him once their father gave Joseph a beautiful coat of many colors. Joseph became a slave and a prisoner before being asked to interpret the Egyptian Pharaoh’s strange dream. He discovered what the dream meant, and it eventually came true. The Pharaoh then made Joseph his second-in-command. Eventually Joseph is reunited with his brothers and his father, Jacob, and all is well.

The BADC did a phenomenal job in their production of Joseph. The one thing that stuck out to me was the vocals. From the solos to the entire choir vocalizing, everyone’s voices blended together in harmony, and it was the best part of the show in my opinion.

“Our performances went super smooth,” junior Sophia Kaminaris says. “The rehearsal process was exhausting but we were putting 110% into everything we did which made it worth it in the end. It was so much fun!” Sophia was casted as one of the four narrators.

There were comical moments throughout the show, which made the show even better. I’m sure everyone’s favorite parts were the dancing cacti or the guy doing the backflips on stage.

I thought the props were also very cool in the show. The cast and crew make their props from scratch, which I think is great and really shows their dedication to the show. From making the sphinx to painting the stage a sandy color, BADC members’ love of theater is obvious.

“Joseph was my last chance to be on stage with all my senior friends,” choir member Lara Marinich. “This show gave me and my friends an opportunity to have lots of fun.”

The Bel Air Drama Company’s production of Joseph and the Amazing Technicolor Dreamcoat was great, and we can’t wait to see what’s in store for next year’s productions.